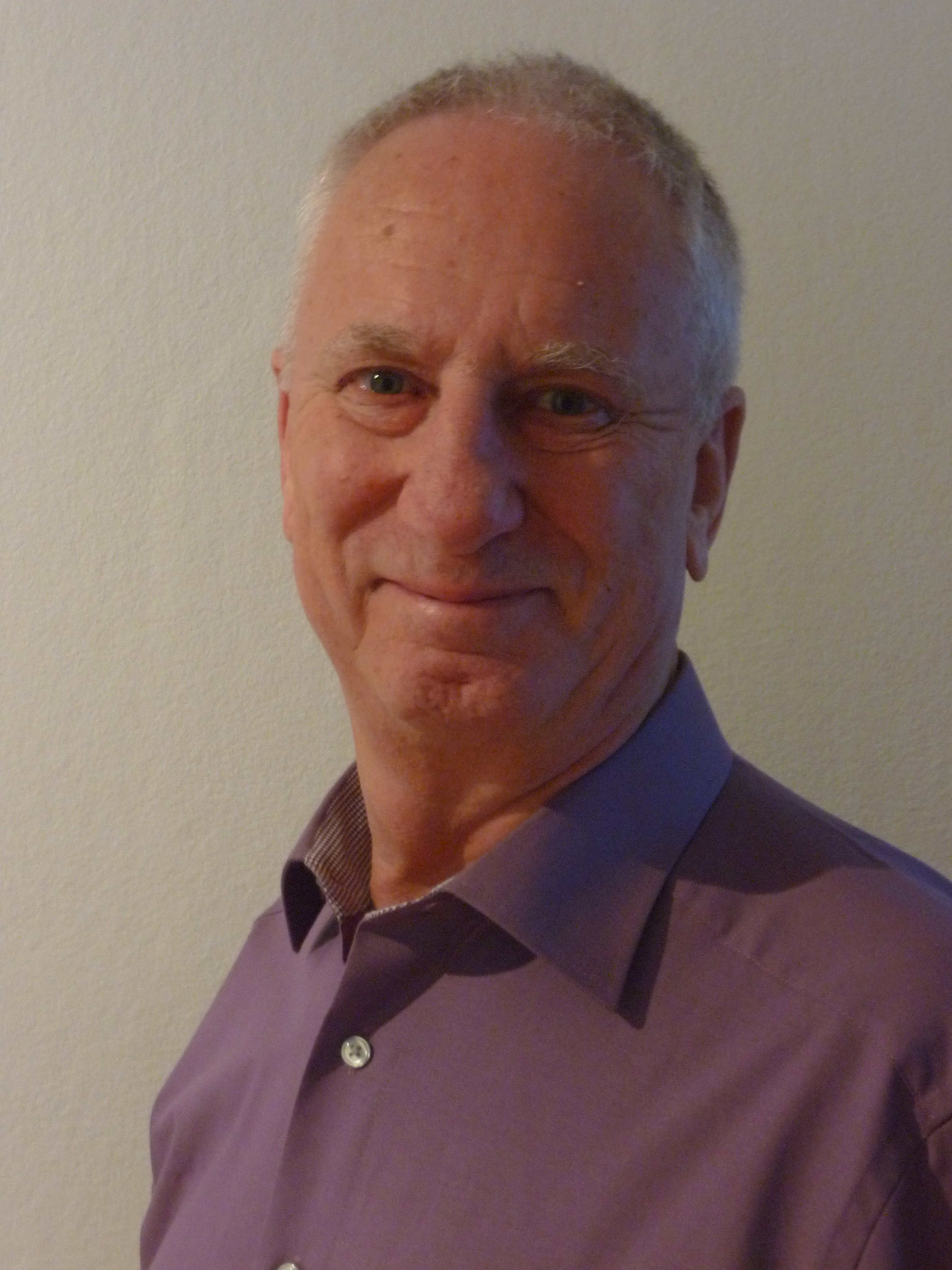 David Ward has spent a lifetime in the Music Industry, 25 years as an entertainer, singer, comedian, three years as a club and concert promoter, 15 years as a professional singer and comedian and 25 years as a recording studio owner/manager/sound engineer, some of these concurrently. He founded Gateway Studios in 1976 and was also the founder of the Gateway School of Recording, Music Technology and Music Business Studies. Gateway was the first independent music industry school in Europe and pioneered many new learning methods and areas of study.

David’s lifelong commitment to education continues with his work as a founder and Executive Director of JAMES. He is also a Director of APRS, Chair of the Music Education Council Music Technology group. He writes qualifications for awarding bodies and travels widely as a consultant to education authorities, government departments and institutions in course design, listening skills and education facility design. One of his greatest delights is explaining the world of sound and recording to people and organisations outside the music industry and has recently been involved with designing courses for a major manufacturer of PA equipment.

David trained as a therapist in Psychosynthesis and Positive Psychology and uses this work in an education context, researching and developing learning skills. Over the last 10 years he has developed a system of Stress Relief and Resilience called Dynamic Calm © which he is now bringing to the Music Industry in the UK. Accessibility and inclusion at all levels have been a guiding principle in all his work and he is now proud to work with the team on on the Accessible Musical Instruments Challenge. He still sings and performs albeit without the beard and long hair that he used to hide behind. 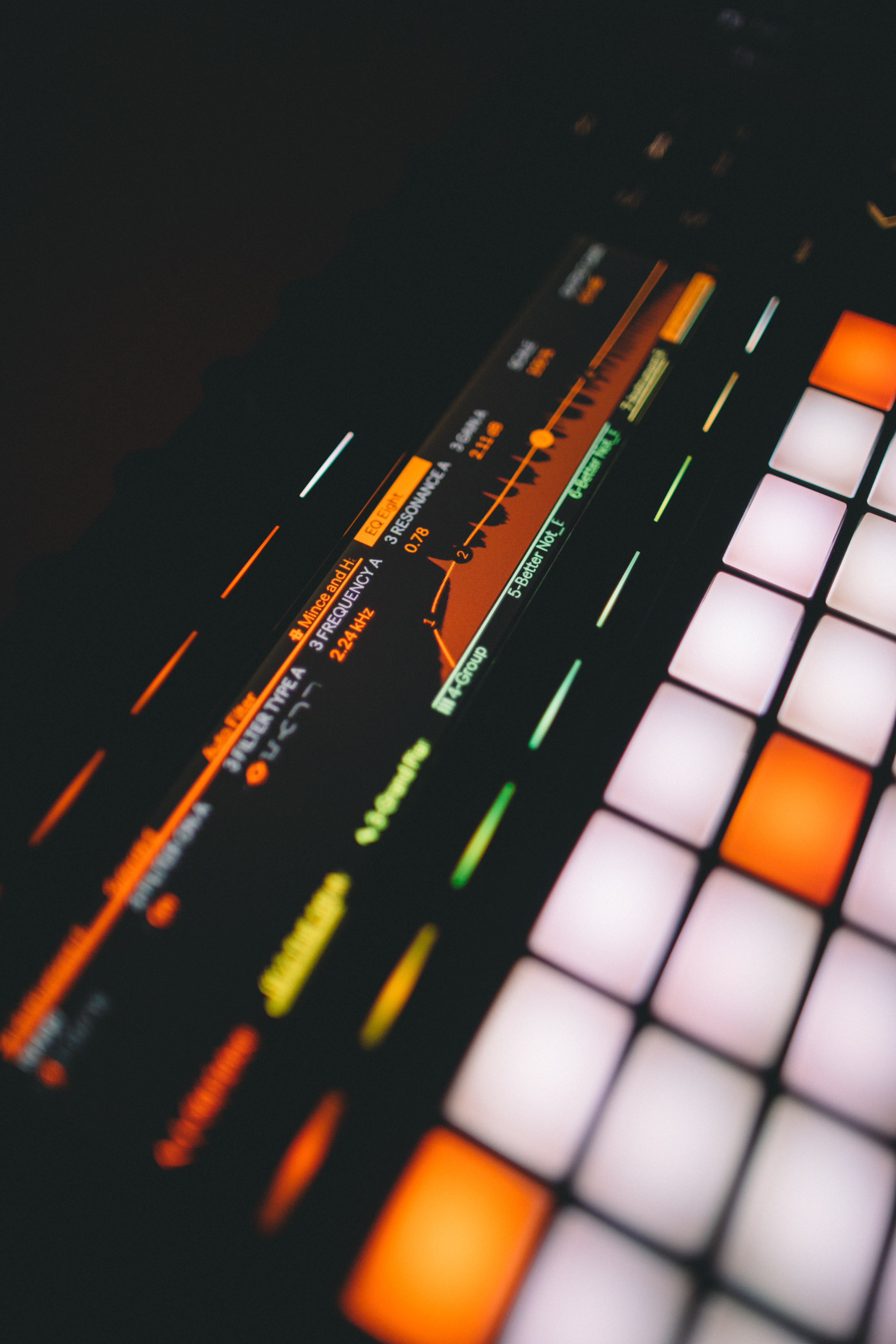