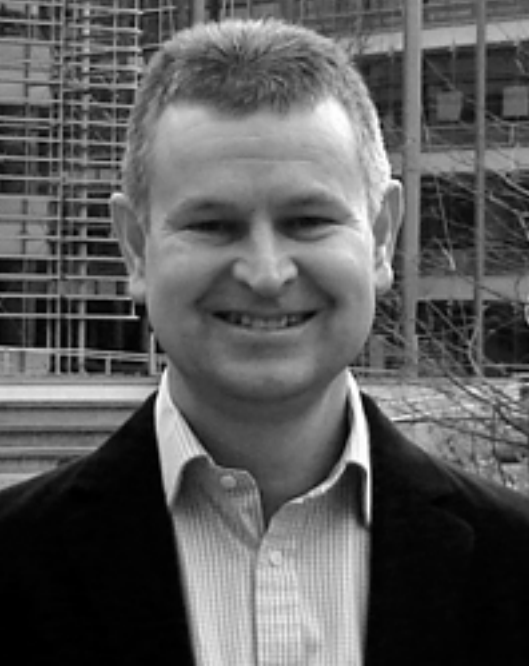 Richard has over 30 years in music education. His musical career started in 1981 as a trumpet player in the British Army. Following this, he joined Boosey & Hawkes Music Publishers in 1990 where he was appointed as the Sales Executive, spending a lot of his time visiting shops within the UK and mainland Europe.

After a brief time at International Music Publication, Richard joined Yamaha as a Regional Manager in 2001 within the Acoustic Division. In 2006 he was asked to join the American company ‘Make Music’, a company that specialised in notation software.Within his position as the International Sales Manager, he travelled extensively, dealing with global distributors all around the world. In 2009,Richard joined Notion Music as the Sales Director and helped build up this notation program's international presence, which led to the company being purchased by PreSonus in 2013. At PreSonus, he became the Education Manager for the EMEA territory, leaving in 2014 to work on various free-lance projects.These included, Music Futures (Business Development Coordinator), Piano Adventure (UK Marketing Consultant), UCan Play (helping grow the Connect:Resound distant learning platform) and writing for various music magazines,including the Music Teacher Magazine and the Music Masters Association (MMA). In 2015 he was offered the full time role of UK Education Manager for Steinberg Media Technologies GmbH.

Richard is also the Executive Director of the UK Technology in Music Education (TiME). Richard is passionate about 'Accessibility'and Creative Music Making for all. He firmly believes that any form of physical difficulty should be overcome with the use of adaptive instruments or the use of technology. He sees the biggest challenge being the spread of knowledge in this area. Not enough people are aware of all the fantastic solutions that are being found and made available. With over 15% of the global population being classified as disabled, things need to change!