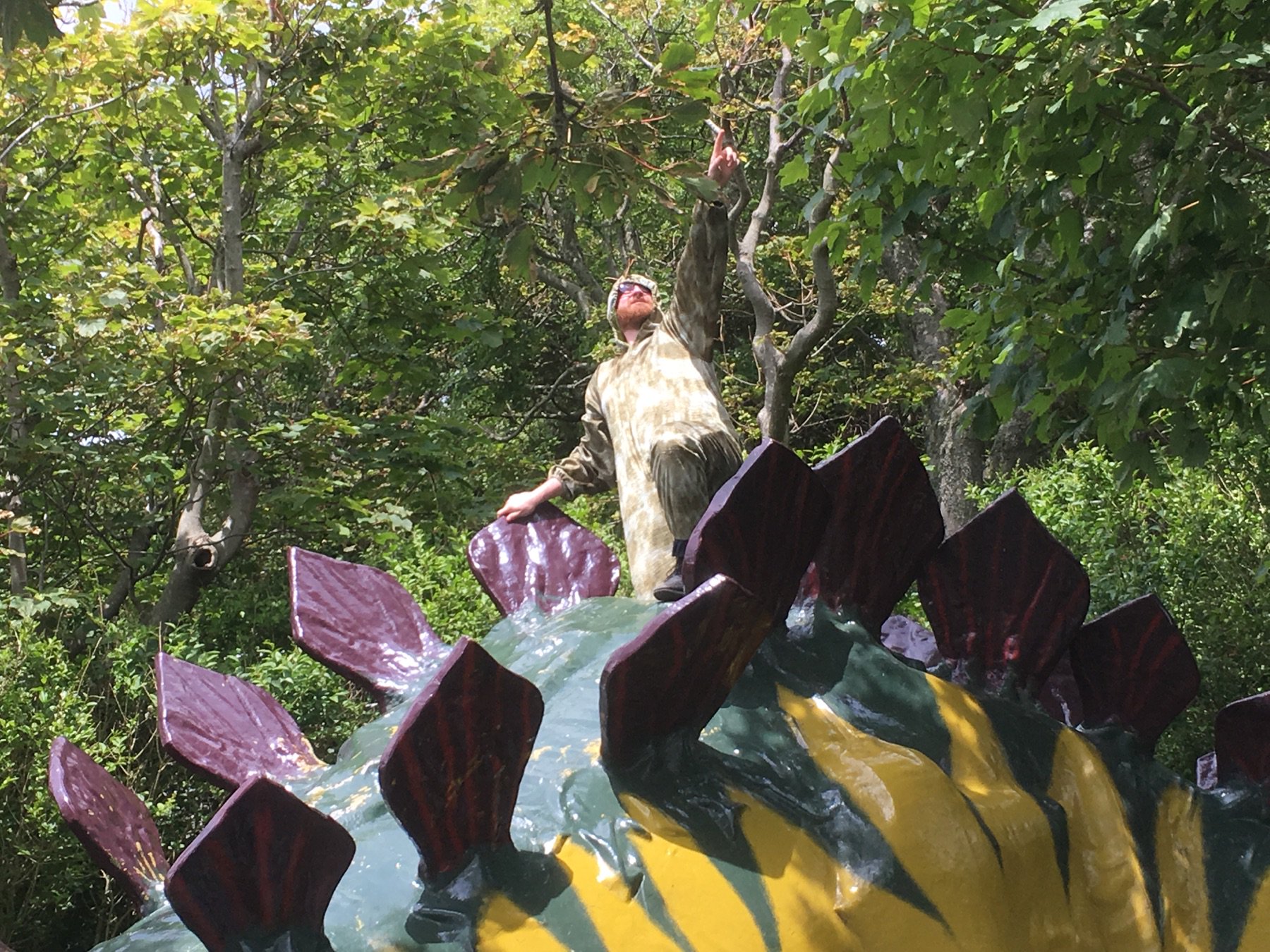 I call myself a technologist

but what does that mean?

It's a fancier way of saying I still haven't decided what I want to do with technology yet – except for everything.

Currently, I'm a Developer Advocate for IBM, and previously, I was a developer in the Labs department of the Financial Times, and a Creative Technologist at Redweb Labs.

I consider my three main skills to be JavaScript, Python, and Arduino programming.

Over the past few years, I've also dabbled in being a technical writer.

Since 2013, I've published 2 books, and 48 articles across 3 internationally published magazines.

These articles are almost always tutorials, but I've also written features. The topics vary wildly, but most will have been about JavaScript, Python or Arduino programming.

Most of my written work is available online, and some of the code components can be found on my Github profile.

Along the way, some of the bits and bobs I've made in the last few years have been nominated for awards.

One of my projects won a Wirehive 100 award for 'Best use of tech', and another won a Media Innovation Award for 'Creative Craft'

I've also been a finalist for Brand Republics 'Rising Star' award and the Information is Beautiful Interactive Visualisation award.

In 2018, I won the IBM Developer Ecosystems Group Innovation Award for my W3ID middleware which enabled developers to quickly add SSO to their Node.js Express apps.

In 2020, I was part of the team that won the IBM UK Labs Internal Call for Code Contest. Together, we designed and built an app "Choirless" which enabled people in lockdown to sing together without all the problems of doing so on a video call. 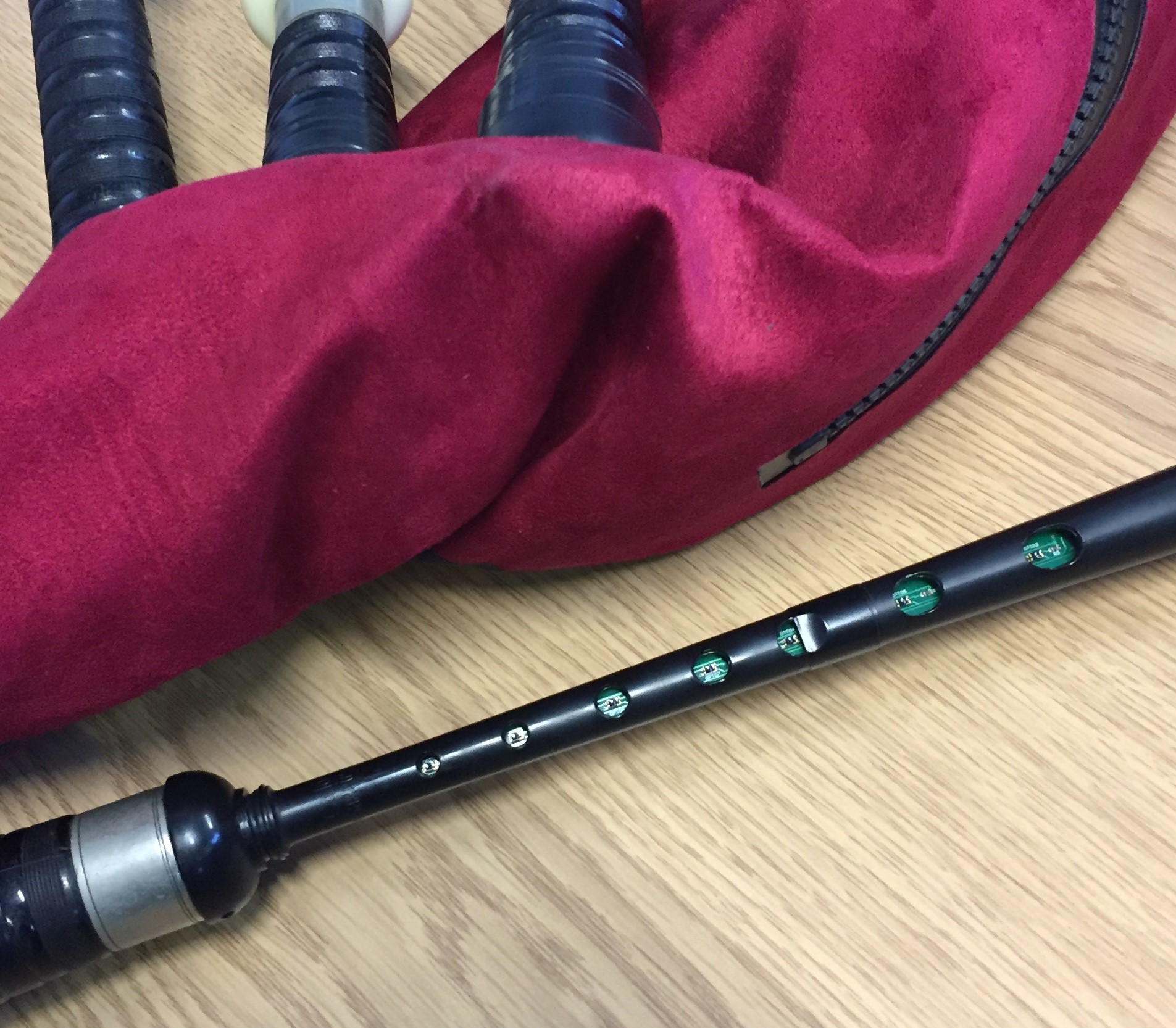 How can we refine the prototype electronic interface that significantly improves the accessibility of the bagpipe?
View Team